LONDON / Utøya (AP) Anders Behring Breivik (32) who has been arrested for the bomb in the city center, and mass killing of vermin, has lived in Oslo’s West End in his life, before he announced relocation of Hedmark for a month.

VG has received confirmation from several independent sources that it was Anders Behring Breivik, who was arrested by armed police after the mass killings of Utøya Friday.

VG was also present when the emergency squad took action against the flat 32-year-old susceptible west of Oslo. Several foreign media have also named Breivik as the perpetrator.

Unknown to the police

From what VG has reported Breivik is unknown to the police before. He should have been convicted of minor traffic matters for over 10 years ago. He has no background in the military, apart from regular military service.

He is registered with a Glock pistol, a rifle and a shotgun in the gun registry. Witnesses said the AP that the car the perpetrator used the stand by one of the jetties at Utstranda. The cars should be more weapons, including assault rifles.

A childhood friend of Breivik says to VG Nett that he should have been right-wing in the late 20’s, and posted a series of controversial opinions on Facebook.

His profile was deaktiviert after a while. He later created a new profile where it mainly is posted links to music videos.

Shortly before midnight police went into action against the apartment as a 32-year-old susceptible west of Oslo. Breivik must have lived there with his mother.

– I was sitting in front of the TV at home and read newspapers. Suddenly the police came to the door and we were asked to leave the apartment immediately. I have not met in person, but saw him when he visits his mother, said neighbor Hemen Noaman (27), who lives on the same floor.

Breivik established firm GeoFrame in 2009, and stated that the company should engage in the cultivation of vegetables, roots and tubers. The company in this industry you can get access to large amounts of fertilizer.

In the end of June / July, he moved well out of the apartment in Oslo west and rural Rena in Hedmark.

In online debates marks Anders Behring Breivik as well read, and one with strong opinions about Norwegian politics. He promotes a very conservative opinions, which he also called nationalist. He expresses himself strongly opposed to multiculturalism – that cultural differences can live together in a community.

Breivik has had many posts on the site Document.no, an Islam-critical site that publishes news and commentary.

In one of the posts he states that politics today no longer revolves around socialism against capitalism, but that the fight is between nationalism and internationalism. He expressed clear support for the nationalist mindset.

Anders Breivik Behring has also commented on the Swedish news articles, where he makes it clear that he believes the media have failed by not being „NOK“ Islam-critical.

Six days ago he released his first and only message on the social networking site Twitter, where he laid out a famous quote by British philosopher John Stuart Mill sosialliberalisten.

„One person with a belief is equal to the force of 100 000 WHO garden only interests.“

On Facebook provide Breivik to be director of his own company Geofarm.He claims he has an education in finance and religion, but does not disclose what universities he should have studied at. The only school he gives are Oslo Handel.

All pictures on your Facebook profile is now available were published as late as 17 July this year. All posts on the wall was published on 17 and 18 July.

Let the image of pistolløp

32-year-old is among other things, registered as a member of Oslo gun club and the Masonic Lodge.

Among other interests he expresses his admiration for Winston Churcill, classical music and Max Manus.

The 32-year-old man has been active in video games and has been involved in the online game World of Warcraft. In connection with this game, he posted a picture of a pistolløp. 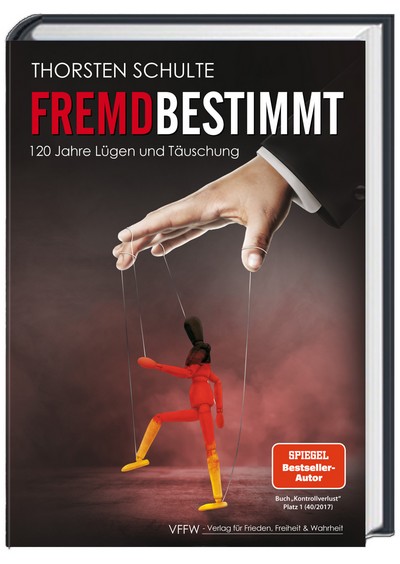